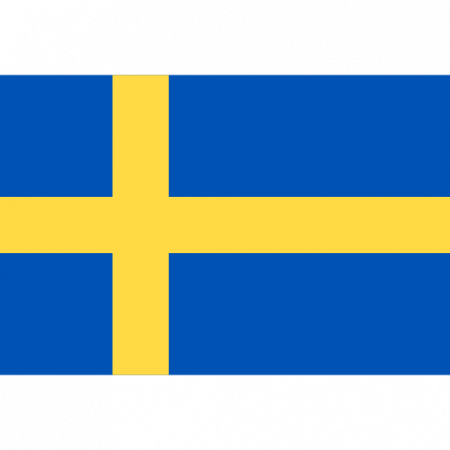 Swedish Sign Language (Svenskt teckenspråk or SSL) is the sign language used in Sweden. It is recognized by the Swedish government as the country's official sign language, and hearing parents of deaf individuals are entitled to access state-sponsored classes that facilitate their learning of SSL. There are fewer than 10,000 speakers, making the language officially endangered.

"In May 1981, the Swedish Parliament decided that: “deaf have to be bilingual to function amongst themselves and in society. Bilingualism on their part means that they have to be fluent in their visual/gestural language and in the language that surrounds them, Swedish.” This decision is recognised as acceptance that Swedish Sign Language is the first language of Swedish deaf people.

Per the Education Act 1998, deaf children are expected to be able to write in Swedish and English, in addition to expressing their thoughts in Swedish Sign Language. Thus, six state-run schools (one of which specializes in learning disabilities) have been established regionally for deaf children who cannot attend traditional comprehensive schools."