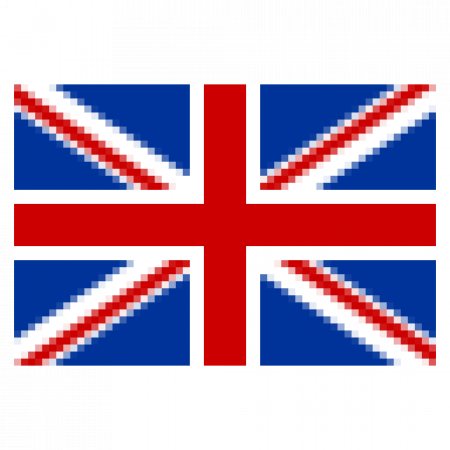 British Sign Language (BSL) is an official minority language of the UK, recognised on 18th March 2003. 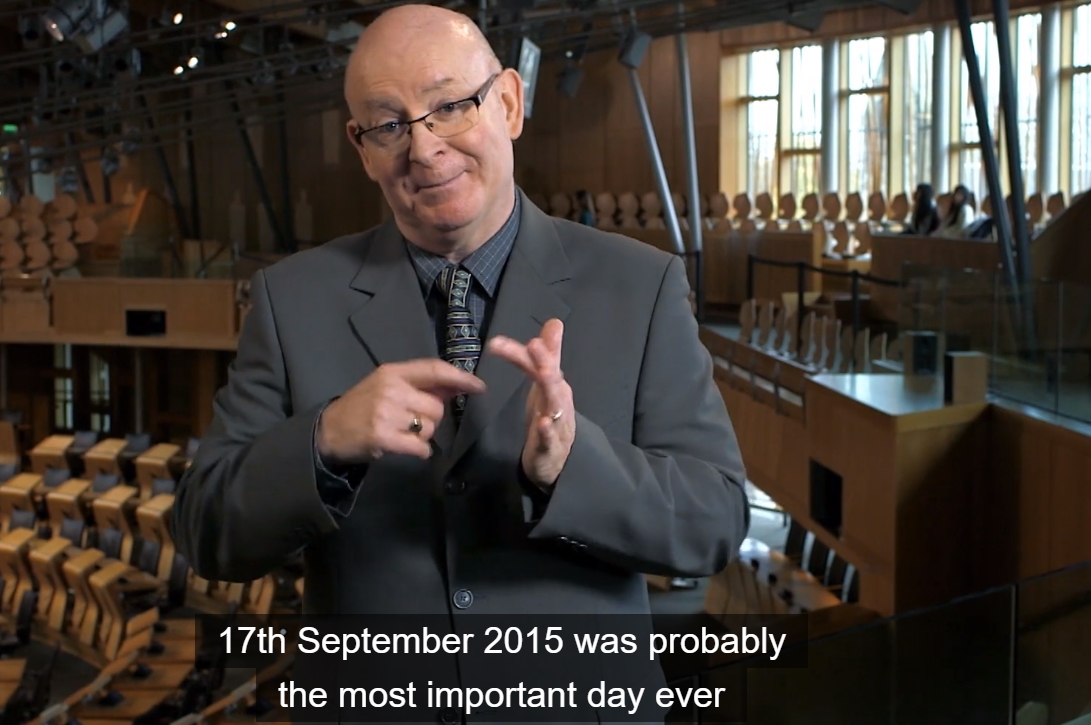 Documentary. The Battle for BSL (BSL and English subtitles) looks at how BSL was first identified and how the language's status has developed since. Among other key events, it includes the BSL marches that led to BSL recognition in 2003, and the landmark BSL (Scotland) Bill which was passed in 2015.

It is presented by Clark Denmark and features prominent Deaf people such as Lilian Lawson and Gerry Hughes.

This documentary was directed by Louis Neethling and was produced by AC2.com Productions.