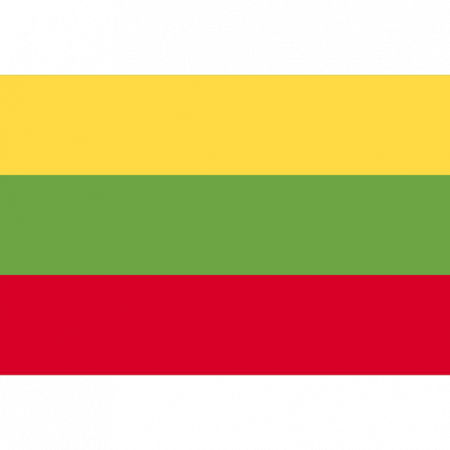 On May 4, 1995, The Government of the Republic of Lithuania has officially recognized Lithuanian Sign Language as the native language of the deaf.

Very little is known about its history before 1945. From 1945 to 1990 it was used along with Russian Sign Language and the two sign languages became very similar. Russian lip-patterns used with some LGK signs indicate that the sign may have been originally borrowed from Russian Sign Language.

When Lithuania became independent, its contacts with Russian Sign Language were almost cut off, and now it's developing as an independent language, with some influence from international signs.

Linguistic research of LGK started in 1996, when it was recognized as the native language of the Deaf."