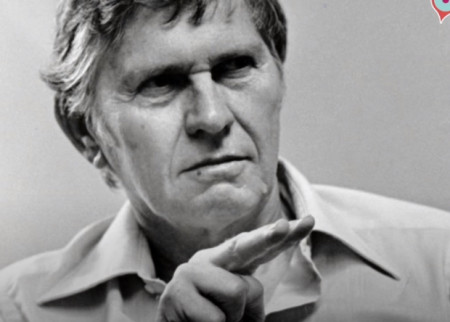 William Stokoe (United States, 1919 - 2000) presented his findings about sign language in a ground-breaking paper Sign Language Structure in 1960 that it is a natural, true language. However, it did not attract much attention until 1965.

It had a profound impact on deaf culture, deaf education, and sign language teaching and interpreting.

Stokoe's work led to a widespread recognition that sign languages are true languages, exhibiting syntax and morphology, and are not mere systems of gesture. This work redefined the concept of "language" itself, and influenced thinking in theoretical linguistics, philosophy, psychology, anthropology, neural studies, and even jurisprudence.