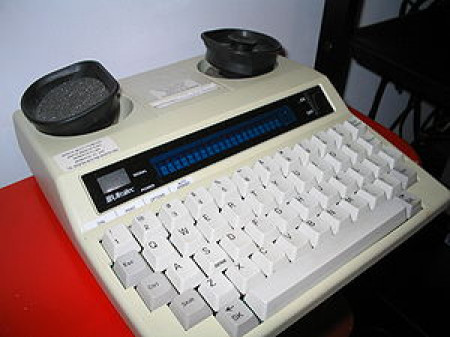 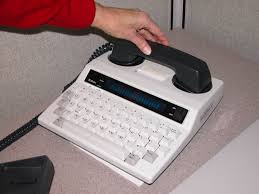 The TTY came into being because of a deaf man named Robert Weitbrecht, the device's inventor.

Weitbrecht was born in 1920 and died in 1983. Born deaf, he had difficulty learning to talk and was teased for his disability. He grew up to become an astronomer, physicist, and a licensed ham radio operator. Many people don't know that he also worked on the Manhattan project and invented the Geiger counter to measure radioactivity. However, it was his experience as a ham radio operator that led to the development of the TTY.

Weitbrecht developed an interest in Morse code, as it allowed him to communicate with hearing people via radio. In 1950, he obtained a radio teletypewriter that was only capable of receiving messages. It could not be used with a regular telephone. Weitbrecht was able to modify this radio teletypewriter so that it could send messages, too.

Deaf people who knew about Weitbrecht's work asked him to fix the radio teletypewriter so it could be used on a regular phone line. After years of work, Weitbrecht finally succeeded in 1964. He developed an acoustic coupler that allowed the use of the telephone with the TTY. In May of that year, Weitbrecht made the first long-distance call with a TTY between two deaf people on a regular phone line. Further refinement of the technology resulted in the Weitbrecht Modem.

In the late 1970’s and through the 1980’s, much smaller and compact versions of the TTY were manufactured, marketed, and made available through state TTY equipment distribution programs. 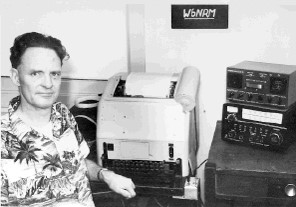