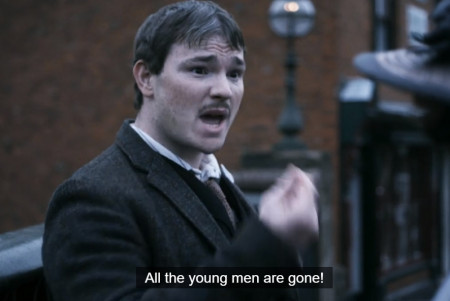 Our knowledge of deaf people in the Great War is limited to newspapers, deaf periodicals, military records and photographs. Film cameras were not widely used, so there is no recorded history, signed or spoken, from deaf people themselves.

Deaf filmmaker Julian Peedle-Calloo re-imagines the unique situations deaf people faced in the era with his new 30-minute drama Battle Lines, made for the deaf online TV channel BSLZone. A period drama set in a small village during wartime, it follows a deaf man who desperately wants to fight but is instead treated as an outcast by his neighbours.

"Many people are under the impression that deaf men were fortunate to not serve in World War One due to their deafness and so had a lucky escape," Peedle-Calloo says. "I wanted to show that they were far from lucky.

"Deaf men wanted to be able to serve their King and country and do their duty as part of the war effort and they were denied this opportunity. They were rejected by the army and rejected from their communities for their perceived cowardice - a double punishment," he says. 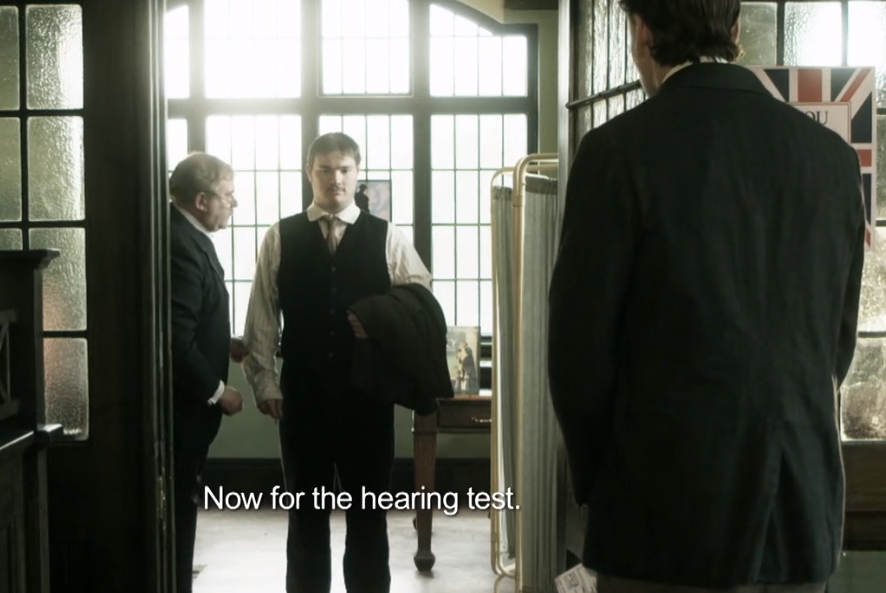 Battle Lines is about a Deaf man (UK) who looks for acceptance in his local community when he is prevented from serving in World War I. Can he find a way to win people over, or will he continue to feel like an outcast? Watch it and find out.

Starring Sean Noone, Ace Mahbaz, Jacob Casselden and Sophie Allen, this film was written and directed by Julian Peedle-Calloo and produced by 104 Films.