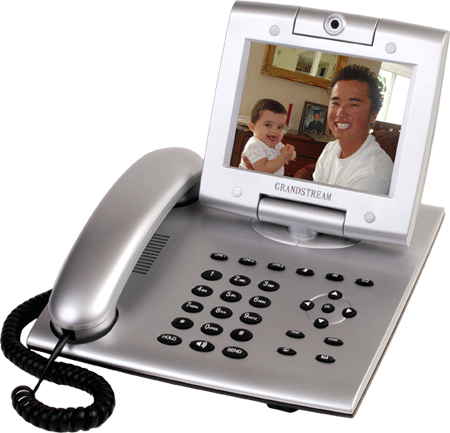 Using such video equipment, the deaf, hard-of-hearing and speech-impaired can communicate between themselves and with hearing individuals using sign language.

Today the principles, if not the precise mechanisms of a videophone are employed by many users worldwide in the form of webcam videocalls using personal computers, with inexpensive webcams, microphones and free videocalling web client programs. Thus an activity that was disappointing as a separate service has found a niche as a minor feature in software products intended for other purposes. 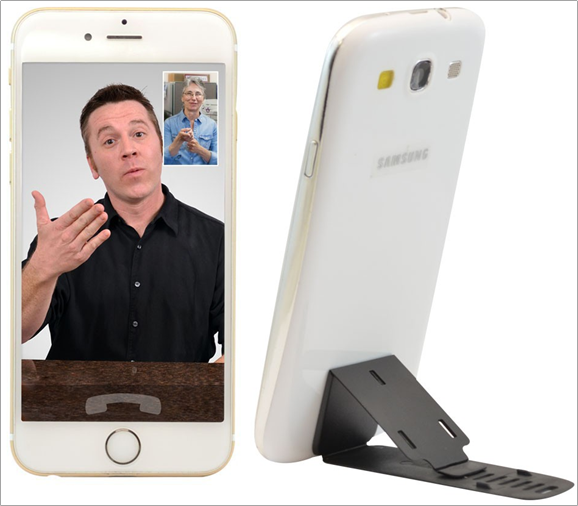