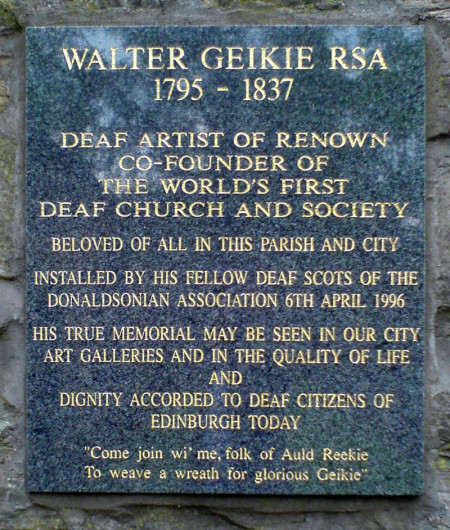 Aged only two, Geikie was struck by an illness that left him deaf.

His father’s tireless efforts to educate his son in sign language reaped enormous rewards, and eventually Walter was also able to speak.

A talented draughtsman, he enrolled in the Trustees’ Academy in 1812, where he advanced under the guidance of John Graham, David Wilkie’s former master.

Geikie’s real success and satisfaction lay in drawing directly from life, although he was also a capable painter and etcher. His favoured subjects were the simple, congenial people of everyday Edinburgh life, often interspersed with elements of the ridiculous that verge on caricature. His jovial works were given wider exposure with the posthumous publication of his ‘Etchings Illustrative of Scottish Character and Scenery’, in 1841. 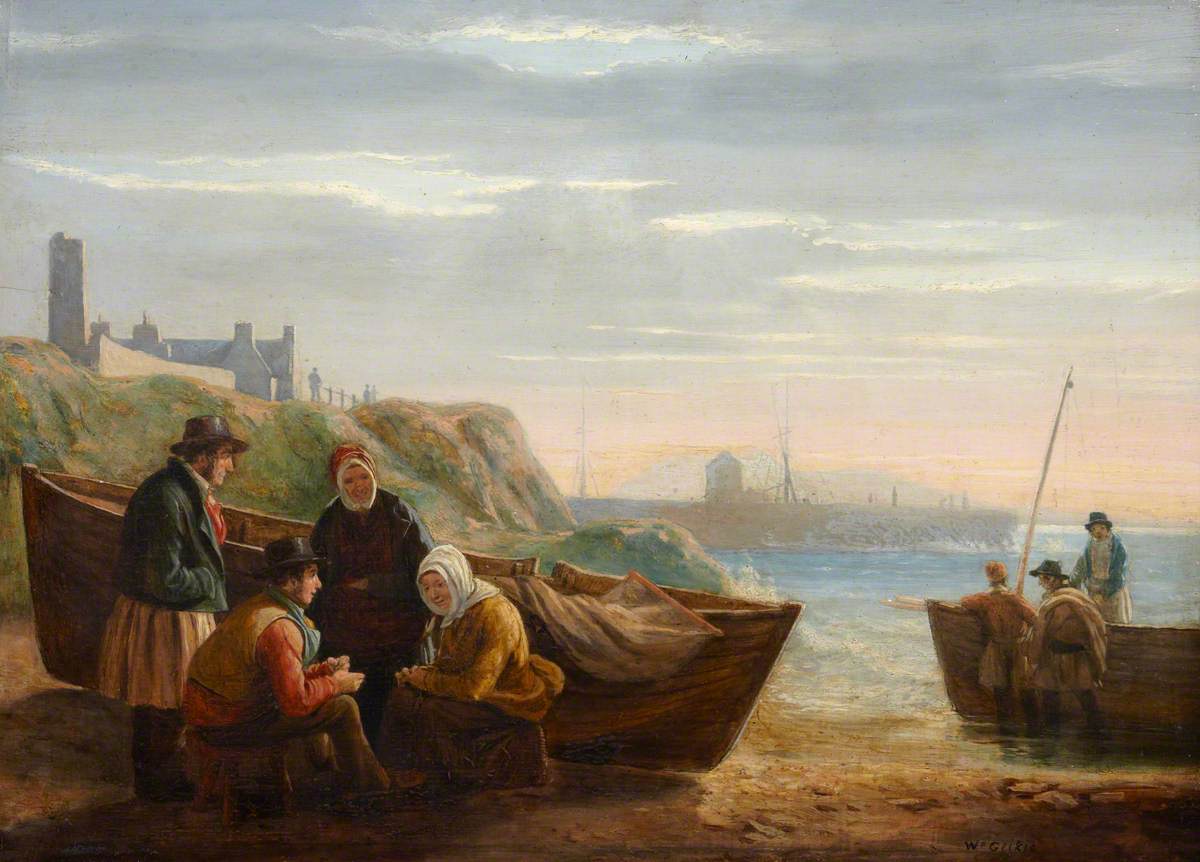 Fisherfolk at Their Boats, Source: https://artuk.org/discover/artists/geikie-walter-17951837 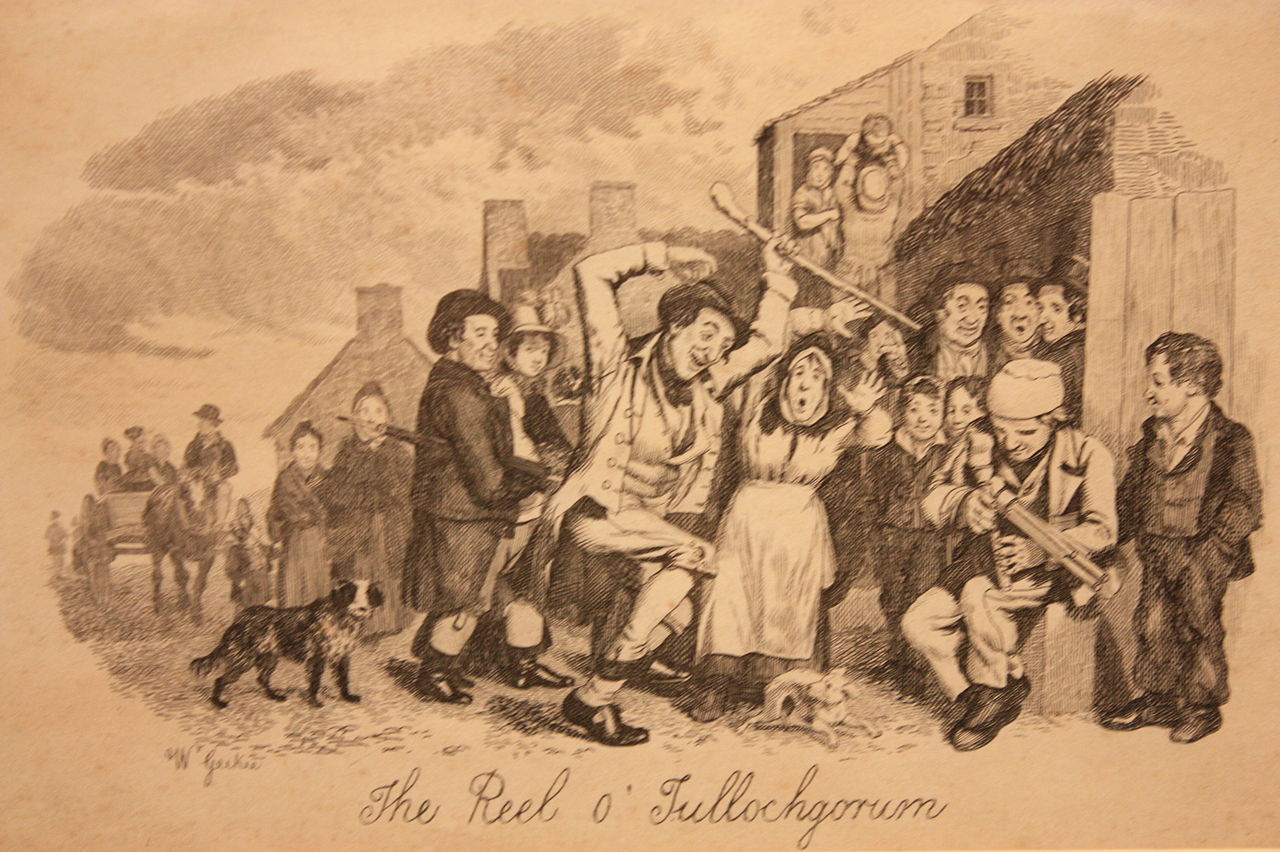