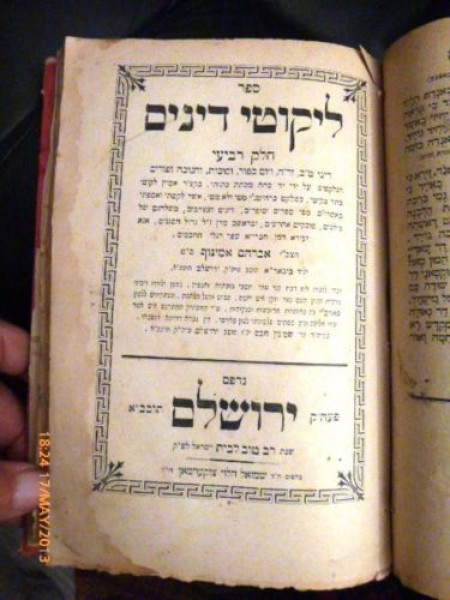 "In Jewish legislation deaf and dumb persons are frequently classed with minors and idiots, and are considered unable to enter into transactions requiring responsibility and independence of will. They are regarded as irresponsible persons in the eye of the law, and in many cases their claims upon others, or the claims of others upon them, have no validity. Still, to preserve peace and order, the Rabbis made special provisions for this class in civil, criminal, and ritual cases.

The deaf-mute, as well as the deaf or the mute, was not competent to be a witness to any transaction; for all testimony was given by word of mouth, and the witnesses had to be able to hear the exhortation of the court.

According to Biblical law as interpreted by the Rabbis, the marriage of a deaf-mute was not valid; yet the Rabbis sanctioned such a marriage when contracted by signs. Since this was merely a rabbinical provision, it had not the same validity as a perfect marriage; and many complications often arose therefrom.